India’s auto sector, which grew at a rate of more than 10% in the early 2010s, is now struggling to stay in the green. 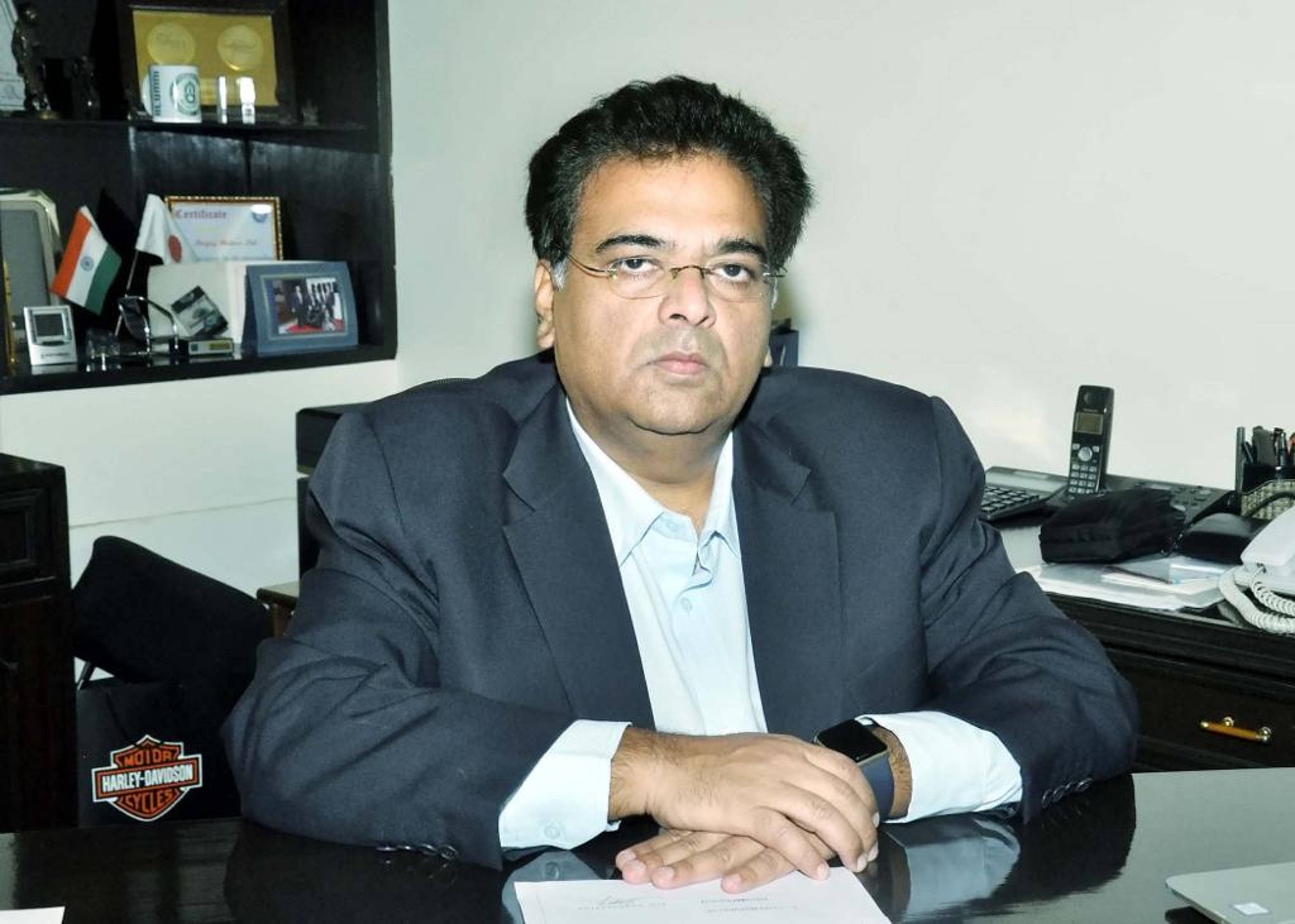 Thus, the overall auto- components and forging industry have not seen an improvement in their order books.

The industry anticipated a rebound for the overall passenger vehicle market following the second wave of the COVID-19 pandemic.

However, it is the supply, not the demand, that is likely to lead to longer wait times, which will have a long-term impact on consumer sentiment.

Maruti Suzuki, Toyota, Hyundai, and Mahindra & Mahindra have already indicated that their vehicles will be more expensive in the coming months.

As a result, the forging and auto component industries are anticipating a bleak festive season this year.

Maruti Suzuki India Ltd took a significant hit due to the chip shortage, and its domestic sales declined last month. However, the company’s exports increased by 124% year on year in September.

Hyundai maintains its second-place position in terms of cumulative sales in the country.

In September 2021, the company had a 34% decrease in sales. Tata Motors is the only one of the top five automakers to report positive sales growth in September.

This year AIFI had raised its concern over high steel prices to Prime Minister Narendra Modi.

With the ripple down effect of declining automobile sales, the forging industry is facing the heat with a sharp decline in demand which has resulted in substantial production cuts.

The Indian Forging Industry primarily caters to the Indian Automotive Industry, which accounts for 60-70% of the forging production, with the auto sector witnessing the slowdown the forging industry has witnessed an average slowdown of 50% of the total capacity.