A man and his son were charred to death after the firecrackers they were carrying on a scooter exploded.

The incident was reported near the Puducherry-Villupuram border on Thursday when Diwali was being celebrated across the country.

The father, Kalainesan (32), and his seven-year-old son, Pradeep (7), were travelling to Koonimedu village on the Kottakuppam East Coast Road in Villupuram district on Thursday when the incident happened. 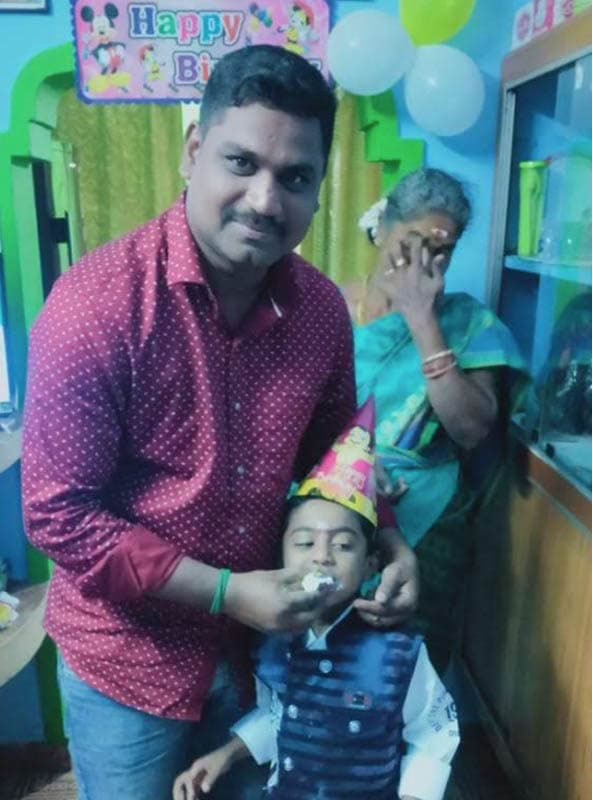 The two were riding on a two-wheeler with bundles of firecrackers, which burst into flames, killing both of them on the spot.

A father-son duo was killed and three others were injured when a bag of country fireworks they were carrying in their motorcycle exploded accidentally at Kottakuppam town on Thursday afternoon. pic.twitter.com/VknP6ebDU4

A CCTV footage of the incident went viral on social media.

Villagers Allow Hundreds of Cows to Trample Them in Diwali Ritual