A new study has challenged the widely accepted view that the continents rose from the oceans about 2.5 billion years ago.

It suggests this happened 700 million years earlier — about 3.2 billion years ago — and that the earliest continental landmass to emerge may have been Jharkhand’s Singhbhum region.

The study, by researchers from India, Australia and the US, has been published in the journal PNAS.

The Singhbhum district of Jharkhand, famous for its mica mines all over the world, can change the perspective of understanding the whole world. A recent research challenges the widespread belief that claims were made about the release of various continents from the ocean some 2.5 billion years ago after the ‘Flood’. 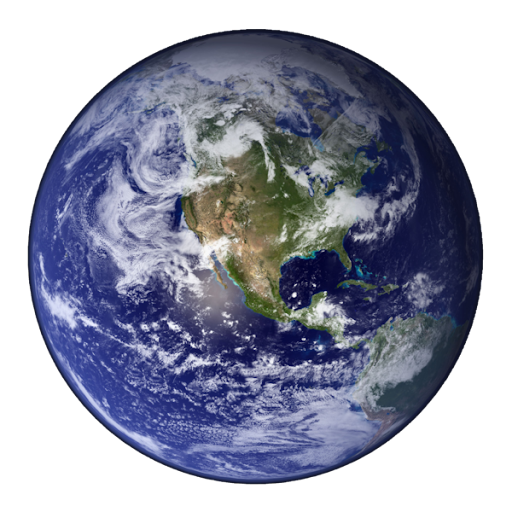 This shows that this area of the earth was the first to come out of the sea.

Dr. Priyadarshini Choudhary, the lead researcher at Monath University, answered in this research which part of the earth came out of the sea first.

“We found a special type of silt rock called sandstone. We then tried to find out his age and under what circumstances he developed. We found the age by analyzing uranium and minor minerals. 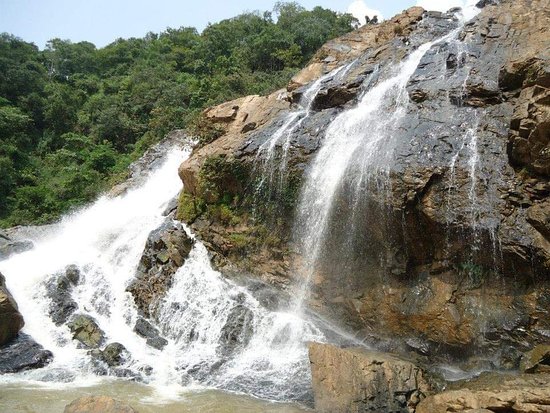 “These rocks were 3.1 billion years old and were formed by ancient rivers, shores and shallow seas,” Chowdhury said.

All these water areas come into existence only when there is a continental land there. So we concluded that the Singhbhum region came out of the sea about 3.1 billion years ago.

However, he also said that some parts of the oldest continental land have also been found in Australia and South Africa.