Guwahati, Northeast India’s financial capital, is slated to get piped gas supply by December 2022 though initially it was targeted for 2021.

According to Duliajan Numaligarh Pipeline Limited (DNPL), the work is in progress to bring the gas line to Guwahati, adding that the city can expect to get piped gas by December next year. 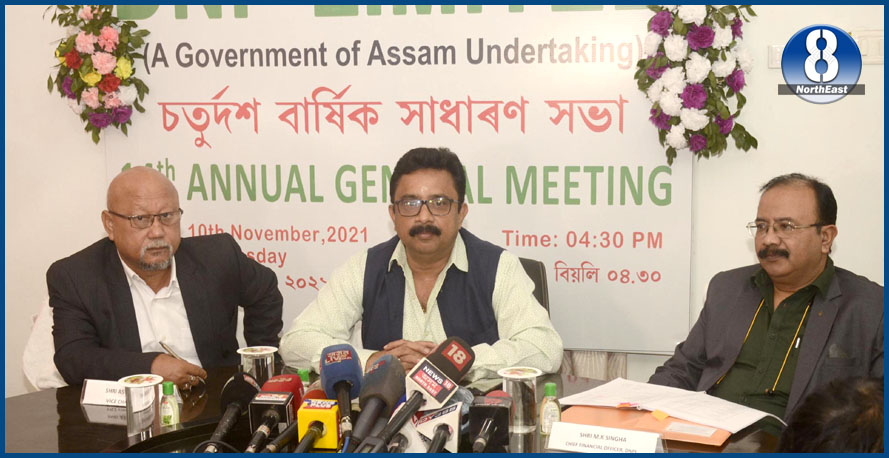 In December last year, Gokul Ch Swargiyari, director and CEO of DNPL and chairman of Purba Bharati Gas Private Limited, said that there is abundance of gas in the state.

The National Gas Grid Pipeline (Urja Ganga Project) which was originally planned for extension from Jagadishpur in Western Uttar Pradesh, to Haldia in West Bengal, was consented to be extended to Guwahati in Assam, by the Government of India through an intermediate spur line from Barauni in Bihar to Guwahati and the Gas Pipeline construction work is being carried out by GAIL.

The Assam Government believes that this project will boost the industrial sector, power generation sector, automotive CNG sector and domestic piped gas to households sector thereby acting as a catalyst for huge development and employment opportunities throughout Assam and the Northeast Region.

I Am Not A Sophisticated Speaker, Don’t Have Good English For Expressing Words: CJI Ramana