The Indian Direct Selling Association has organised North East Direct Selling Expo, which started in Guwahati on Thursday, and aims to bring together an array of Assam’s policy establishment, direct selling industry leaders, market experts, and direct sellers from the region.

The direct selling industry of the North East India has touched Rs 1621 crore in the financial year 2019-20 which accounts for 9.66 per cent of market share. 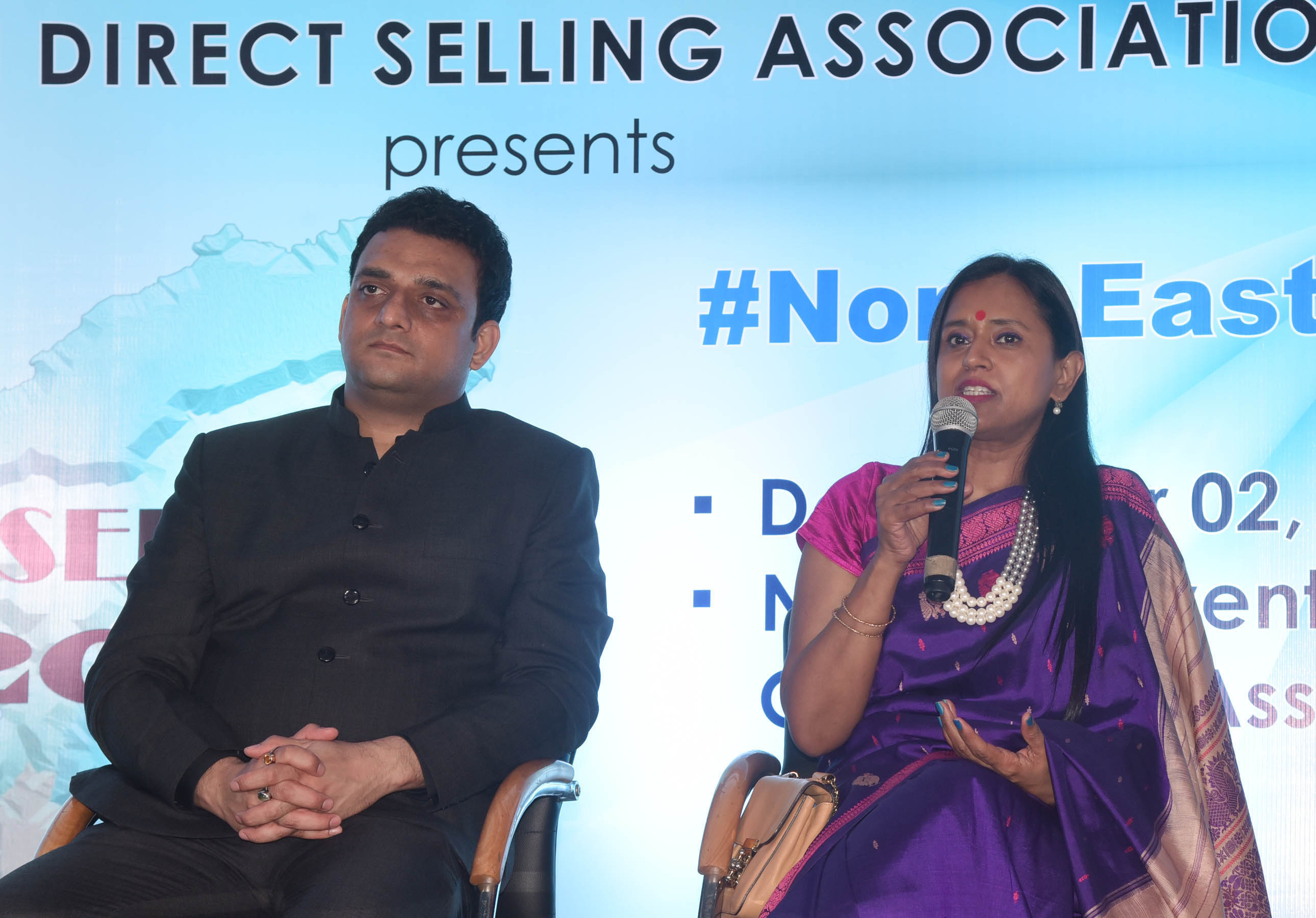 The Indian Direct Selling Association in its annual survey 2019-20 said that Assam alone has accounted for Rs 771.6 crore, which translates to 47.59 per cent of the total revenue of the North East India market, or 4.59 per cent of gross national direct selling revenue.

Chetan Bhardwaj, General Manager of Indian Direct Selling Association, on Thursday said that Assam is performing very well in the direct selling industry in the country and the state has alone generated turnover of more than Rs 770 crore in 2019-20.

“Direct selling industry in Assam has contributed in excess of Rs 100 crore in taxes to the state exchequer and the industry provides livelihoods to more than 2 lakh people in Assam and another 1.60 lakh direct sellers in the remaining states in North East region. Assam is currently ranked 9th across the country in direct selling industry,” Chetan Bhardwaj said in Guwahati.