Exactly a month after suspending its decision to split from NSCN (Reformation), supporters of NSCN (R) vice-president Akato Chophi on Friday reaffirmed the October 19 “declaration of endorsement” and elected Chophi as the NSCN (R) president.

The election of new president and split from parent body were declared by Akato-led NSCN (R) kilo kilonser designate Nokrang Lanu Aier, MIP kilonser AV Chophy and host of other regional authority leaders at a press conference at Hoito village on Friday afternoon.. 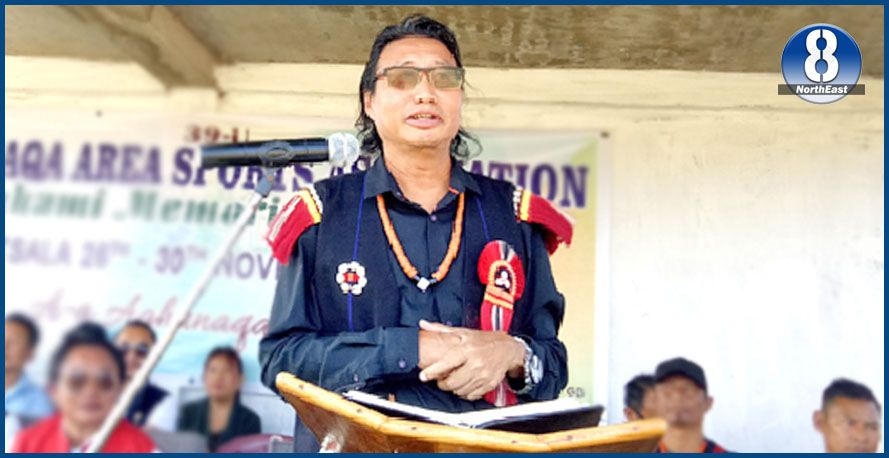 The development came after Working Committee (WC) Naga National Political Groups (NNPGs) media cell on October 23 released a joint statement declaring that the “misunderstanding within the group has been amicably resolved” following the intervention of WC, NNPGs convenor N Kitovi Zhimomi and other leaders of NNPGs.

It may be recalled that NSCN (R) through its MIP stated that October 19 meeting was aimed to endorse “some very important and impending issue”.

However, the “declaration of endorsement” was kept on hold/in abeyance “due to a very personal request of WC, NNPGs convenor N Kitovi Zhimomi”.

Addressing the media, Nokrang Lanu Aier, while admitting that split at this juncture was not appropriate, said the tough decision was taken as NSCN constitution was defied on multiple occasions.

In order to uphold the NSCN constitution (Yehzabo), he said the members elected Akato Chophi as president of NSCN (R) and clarified that the members were not impeaching NSCN (R) president Wangtin Naga and general secretary P Tikhak.Aier also said the group under the leadership of president Akato would retain the nomenclature– NSCN (R).

Recalling October 19 endorsement, Aier said, “Last time it was kept in abeyance and we were hoping that it would not come to this but we are left with no option.” He insisted that NSCN (R) members were not following any leadership but was following the NSCN constitution and leaders who adhered to it.

Jubin Nautiyal Gets Swayed By Assam