Ahead of Gur Purab, the Centre on Tuesday announced that the Kartarpur Sahib corridor will be reopened from November 17 to allow pilgrims from India to visit the Sikh shrine in Pakistan. 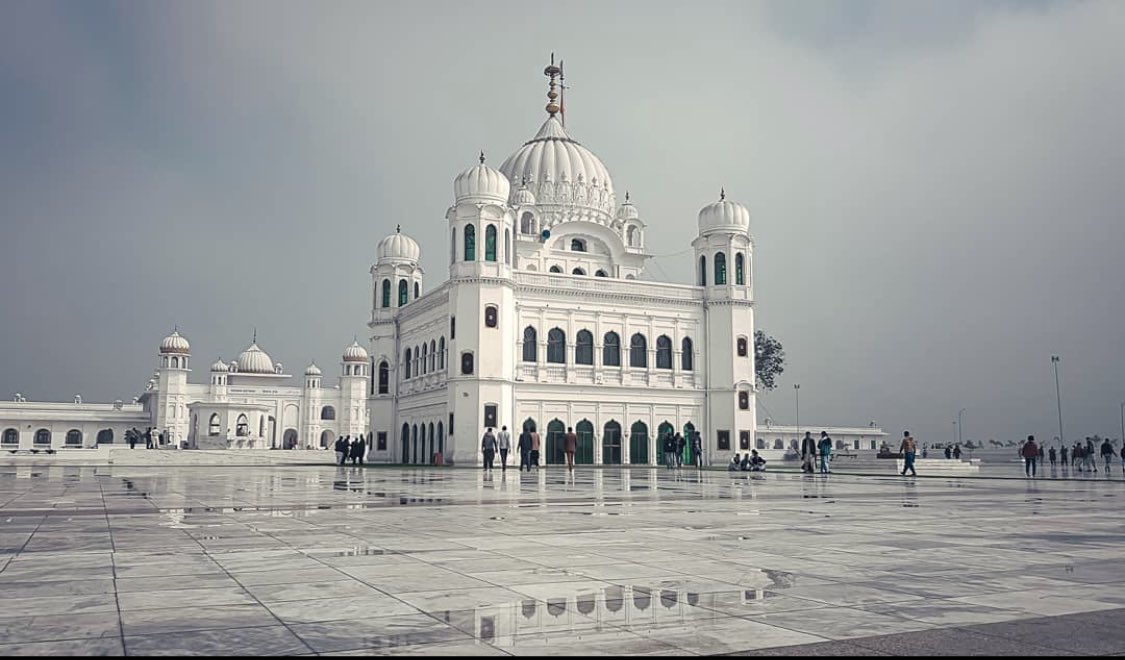 The Ministry of Home Affairs said the decision has been taken keeping in view “the improved Covid-19 situation”, and that Shah had recently held review meetings with officials to expedite the opening of the corridor. Last week, Pakistan had urged India to reopen the corridor and allow Sikh pilgrims to visit for Guru Nanak’s birth anniversary celebrations.

Punjab Chief Minister Charanjit Singh Channi announced that the entire state Cabinet will visit Kartarpur Sahib on November 18, as part of the first delegation after the reopening of the corridor. 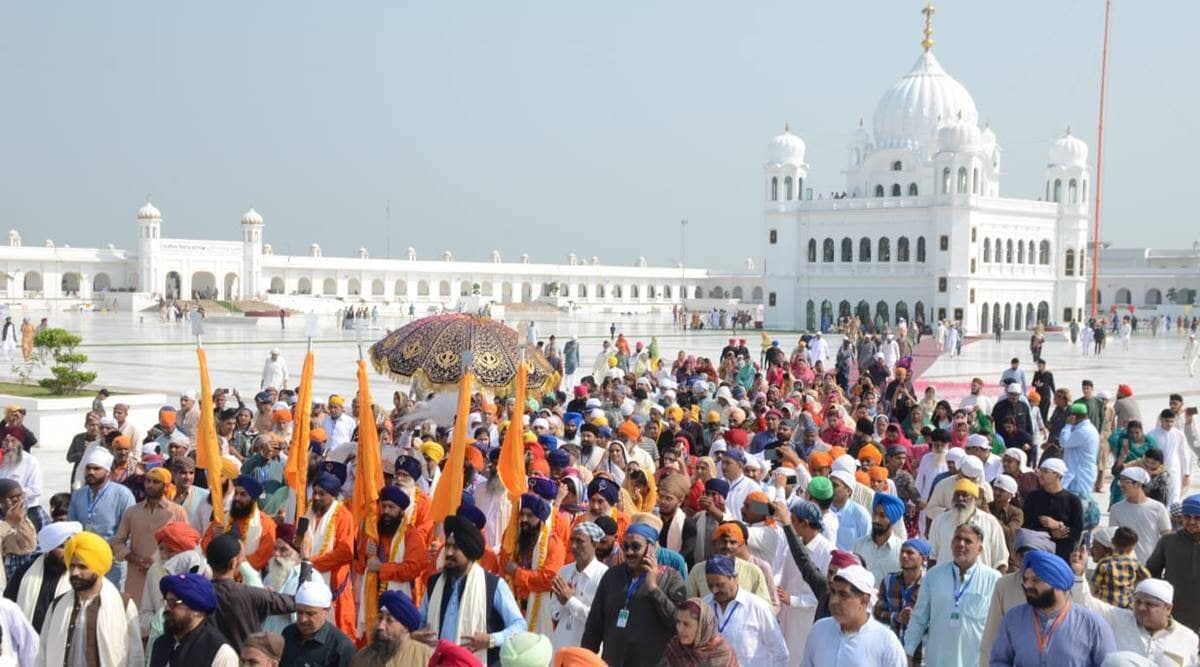 Covid-19 guidelines would be implemented for the pilgrimage, including restricting numbers and social distancing. Sources said visitors will be required to show their vaccine certificates and an RT-PCR negative report from no more than 72 hours earlier before the pilgrimage.

The Kartarpur corridor, which opened in November 2019, has been closed since March 2020 due to the pandemic.

The reopening comes ahead of the Punjab Assembly elections. On Sunday, Punjab BJP leaders submitted a memorandum to Prime Minister Narendra Modi in New Delhi, seeking that the Kartarpur corridor be opened.