In a major success, the 6th Assam Rifles along with Longding Police neutralized three insurgents of the NSCN-K(YA) who had kidnapped the Chief of Lahu village along with a civilian on November 14 from the village in Tirap District of Arunachal Pradesh.

On November 14 at 8pm a group of 5-6 hard core armed insurgents of banned outfit NSCN-K(YA) came to Lahu village and kidnapped Ranwang Lowang, Chief of the village and Sunwang Hakun, ex ASM of Lahu village. 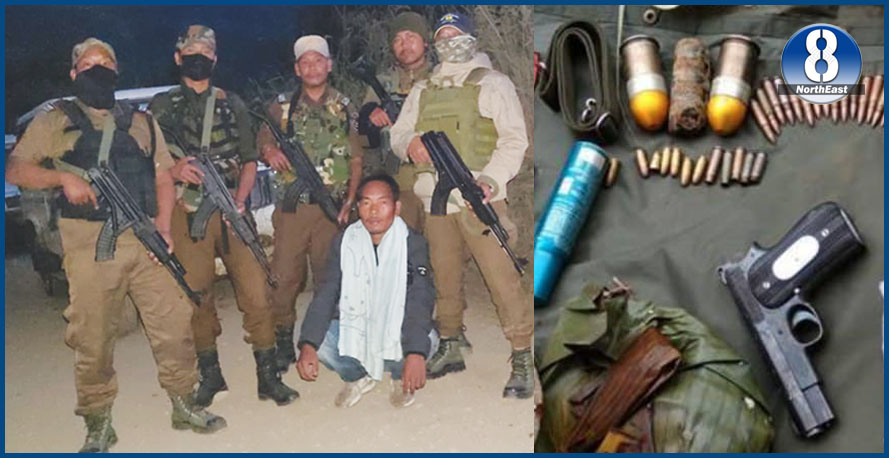 The group had also handed over demand notes in Lahu village during the kidnapping bid. In one extortion note, the group had asked Rs 7 lakh from the villagers.

On receiving the information of the abduction, the 6th Assam Rifles reacted swiftly and along with Longding Police launched multiple columns to intercept the insurgents and rescue the abductees.

On Monday morning one of the Assam Rifles team and SP Longding team, intercepted the insurgent group. 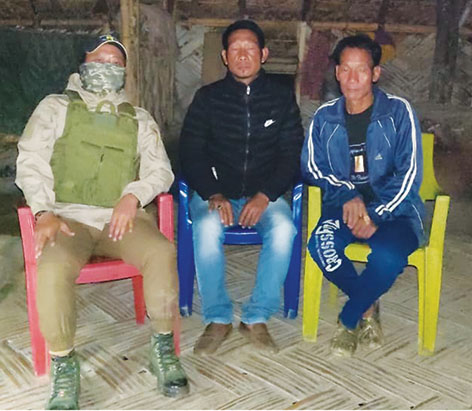 The teams challenged the insurgents group and asked them to surrender, upon which insurgents opened indiscriminate fire on the team injuring one soldier.

The security forces retaliated effectively which resulted in elimination of the three hard core insurgents.

Three automatic assault rifles and other war like stores were recovered. Search operation is presently under progress for the remaining insurgents by the security forces.

This is one of the biggest achievements in recent times by the Assam Rifles and Longding Police, wherein the security forces have successfully foiled the abduction attempt by the banned outfit bringing a huge sigh of relief to the villagers and instilling their faith in the security forces.