A 16-year-old girl was crushed to death between two BEST buses near the Worli depot on Tuesday when one bus dashed into the other as the driver was reversing the vehicle.

Preeti Manoj Koli, 16, was passing in front of the parked bus when she was crushed between two buses.

She was rushed to KEM Hospital for treatment but was pronounced brought dead. 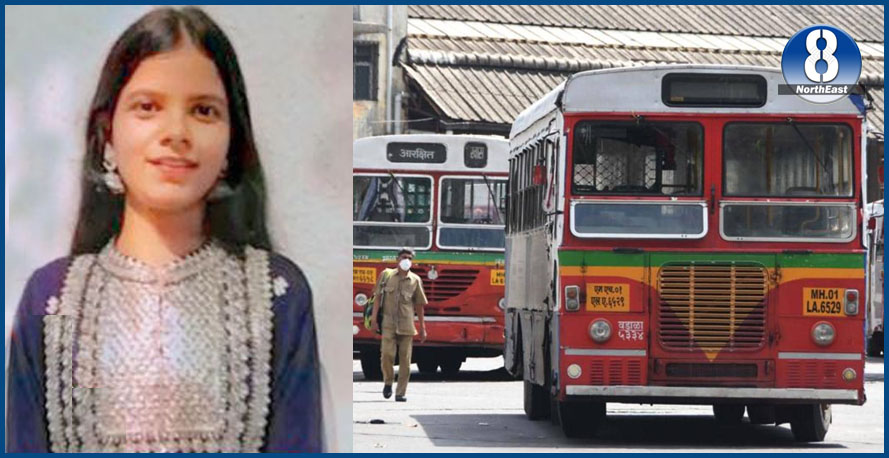 While the driver, Gautam Bhalerao, has told the cops that the girl was speaking on her phone using earphones and could not hear the horn, an eyewitness has said that it was the driver’s mistake.

Another person present at the scene said the conductor was not present to guide the driver when he took the bus in reverse.

The Dadar police have registered a case in the matter and arrested the driver for negligence. However, he was later released on bail.

US Journalist Danny Fenster Jailed For 11 Years in Myanmar