Thirteen civilians were killed by the security forces in an “ambush” in Nagaland’s Mon district, multiple non-government sources said.

The personnel, said to be para commandos, reportedly mistook the victims as militants and ambushed them, sources said. 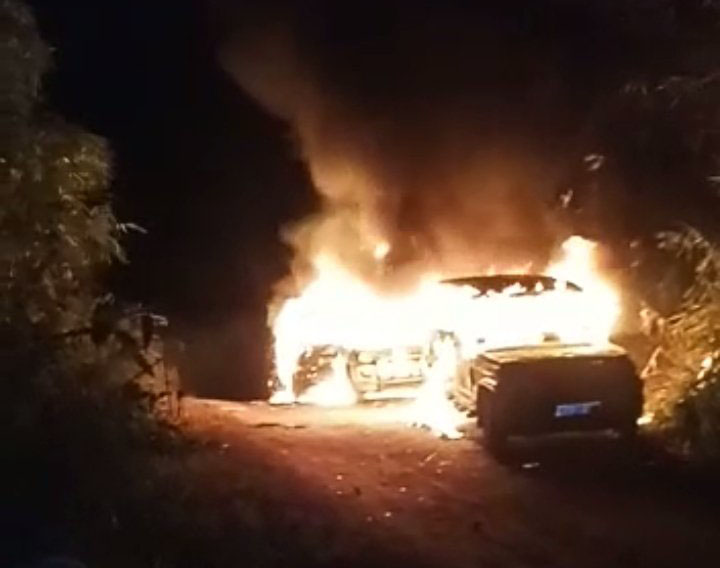 The incident took place on Saturday evening, December 4, 2021, when the victims were returning home from a coal mine in a pick-up truck. They were daily wagers at the coal mine.

Mon District Magistrate, Superintendent of Police and other senior officials of the police and civil administration were not available for comments.

Anguished over an unfortunate incident in Nagaland’s Oting, Mon. I express my deepest condolences to the families of those who have lost their lives. A high-level SIT constituted by the State govt will thoroughly probe this incident to ensure justice to the bereaved families.

Konyak (tribe) leaders in the district said six people had lost their lives on Saturday evening and seven others succumbed to their injuries till Sunday morning.

“Thirteen civilians were killed and 11 civilians injured. Two civilians were also reported missing,” a tribal leader, who visited the spot after the incident, told this newspaper requesting anonymity.

The unfortunate incident leading to killing of civilians at Oting, Mon is highly condemnable.Condolences to the bereaved families & speedy recovery of those injured. High level SIT will investigate & justice delivered as per the law of the land.Appeal for peace from all sections

“We want action against the guilty personnel. If justice is not delivered, the families will not receive the bodies,” he said, adding, “We are going to all national and international human rights organisations”.

The bodies were being brought to district headquarters Mon for post-mortem. The situation was said to be tense.

“The coal mine is about 15 km from the victims’ village. They come home every Saturday, spend Sunday with family members and then report for duty on Monday morning,” a Konyak leader said.

The Eastern Nagaland People’s Organisation (ENPO) decided to withdraw from the annual Hornbill Festival which is ongoing at Kisama near state capital Kohima.