In a major breakthrough, the Nagaon Police arrested two mobile thieves and recovered over a hundred mobiles from their possession.

A police team led by Taranga Patwari, a police constable in charge of Haibergaon police station, raided a rented house near Haibergaon High School and seized more than 100 mobile phones. 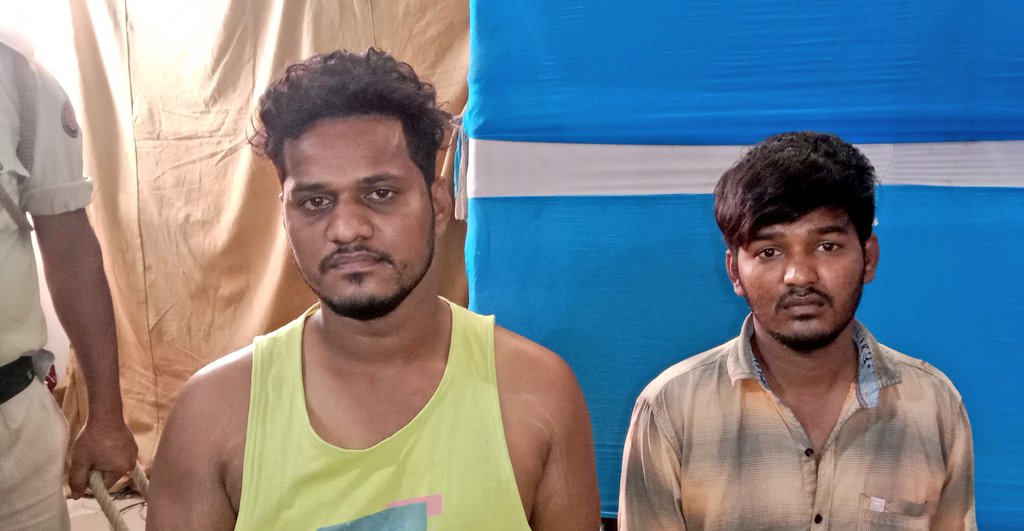 The two arrested were identified as Raj Kumar Nunia and Chanu Kumar Nunia, both belonging to Jharkhand. 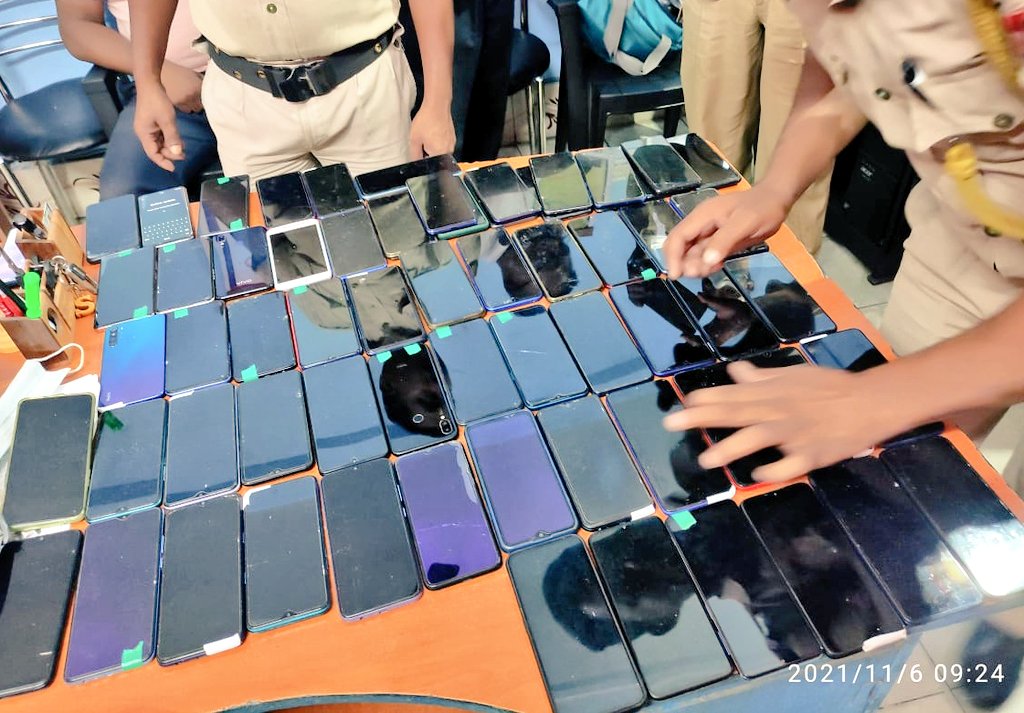 It was learnt that the two thieves made an offer of Rs 2 lakh to Tarang Patwari for not arresting them. However, the officer refused the bribe and arrested them.

Nagaon Superintendent of Police Anand Mishra commented that Tarang Patwari is the pride of Nagaon Police for resisting the bribe and doing his duty.

10 Patients Die in Fire at Covid Ward in Maharashtra Hospital