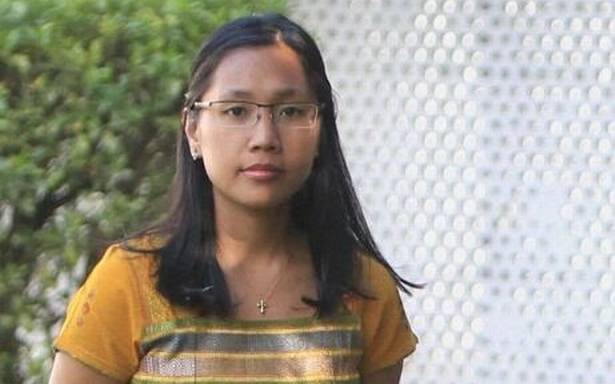 “This is not the first time an incident has taken place where innocent civilians had to bear the brunt of the draconian laws like the AFSPA. It also reminds us of an incident that took place in Manipur in 2000 which is also known as the Malom Massacre where over ten civilians were shot dead. It prompted Irom Sharmila to go on a 16-year hunger strike,” said the Meghalaya leader. NPP is an NDA ally.

Sangma said: “It is time that the elephant in the room be addressed which is that the AFSPA be repealed. AFSPA was enacted in 1958 to ensure that insurgency be stopped in the North-East. But it has not been able to do that. Instead it has caused civilians to be unfairly tortured, raped, and killed.”