Officer-in-charge of Mangaldai police station Mosco Saikia passed away in the wee hours of today.

According to reports, the police officer suffered from high blood pressure while he was on duty on Saturday evening. 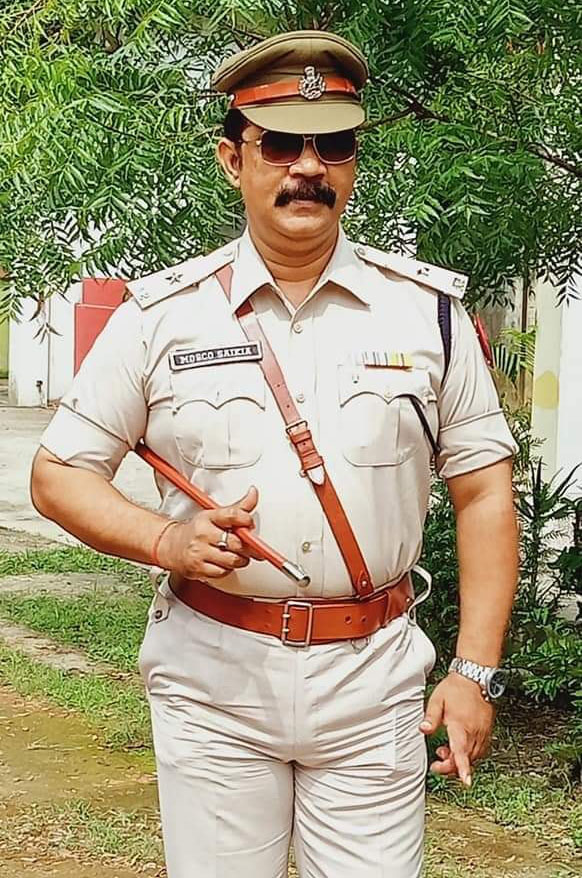 He was immediately rushed to Gauhati Medical College and Hospital (GMCH) but later breathed his last after he suffered a cardiac arrest. 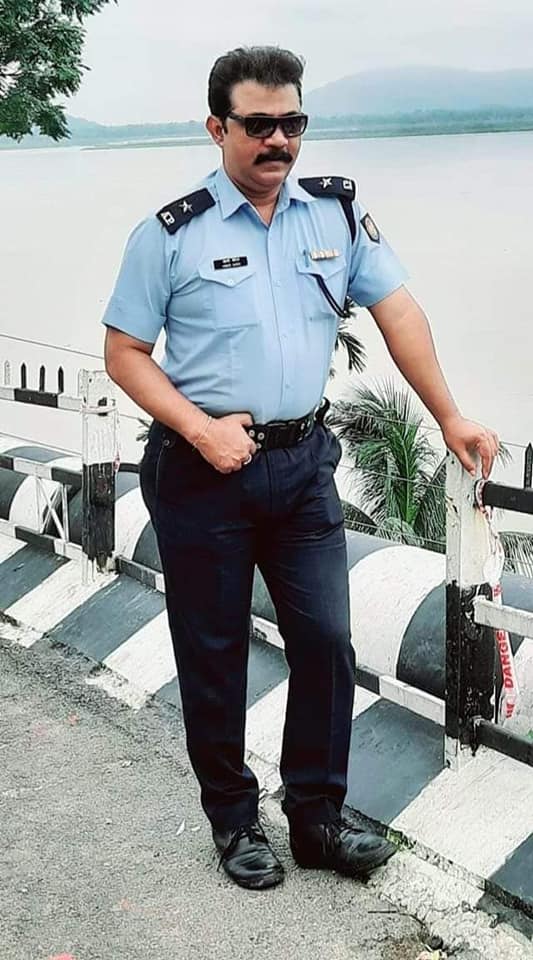 The sudden death of an honest and disciplined police officer has cast a shadow over not only in Mangaldai but also in Guwahati where he was posted prior to his transfer.

Saddened at the demise of Inspector Mosco Saikia of Mangaldoi Police Station. He was an accomplished police officer and a milti faceted personality. RIP. @assampolice @Darrang_Police pic.twitter.com/ijUwZd5UFh

He was a resident of Kaliabor in Nagaon district of Assam. He leaves behind his mother, wife & two children.

Saikia’s death has been mourned by several organizations and prayed for his eternal peace.