Das had announced on December 20 that he “supports the government” but will continue to remain in Congress in the presence of Chief Minister Himanta Biswa Sarma.

Das, a first-time MLA from Raha, was given a show-cause notice by the Congress soon after he made the comment from the Chief Minister’s Chamber in the Assembly Complex, and asked to clarify his stand within a day.

In a statement, the APCC said he was suspended “pending disciplinary proceedings with immediate effect for repeatedly violating party discipline and indulging in anti-party activities”.

Das, who has been in Congress for decades, had said that he knows Sarma for several years and is impressed by the proactive steps initiated by the government for the development of all communities in Assam. 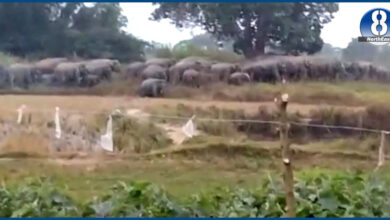