Popular television and film actor Sidharth Shukla, passed away on Thursday. Shukla suffered a massive heart attack in the morning. At the age of 40, he left behind his mother and sister. 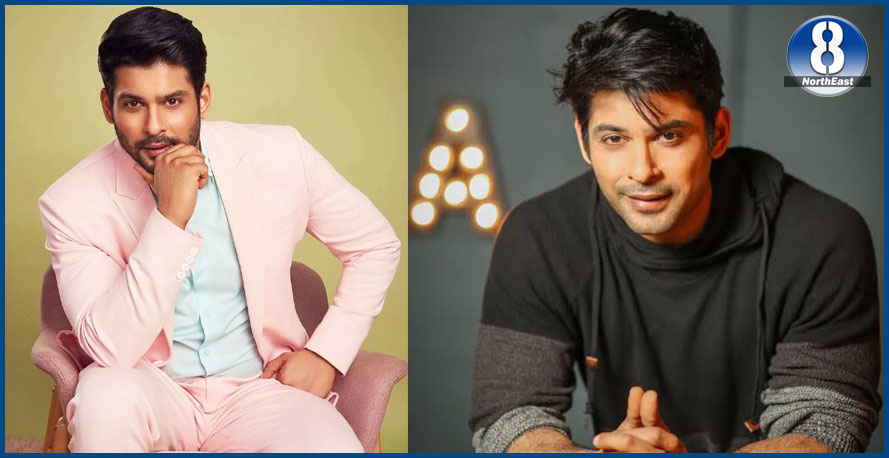 He admitted at the Cooper Hospital in Mumbai this morning. “He was brought dead to the hospital some time ago,” the senior Cooper Hospital official told the news agency PTI.

Sidharth Shukla, best known for his role in the long running TV show Balika Vadhu and as the winner of Bigg Boss 13. In 2014, Sidharth Shukla made his Bollywood debut with the Karan Johar-produced Humpty Sharma Ki Dulhania where he had a supporting role. 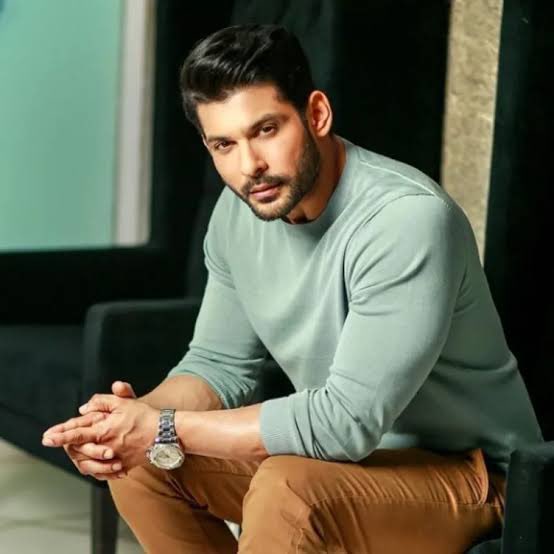 Sidharth Shukla began his career in showbiz as a model and made his acting debut with a lead role in the television show Babul Ka Aangann Chootey Na. He later appeared on shows such as Jaane Pehchaane Se… Ye Ajnabbi, and Love U Zindagi. 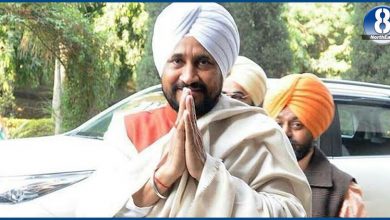 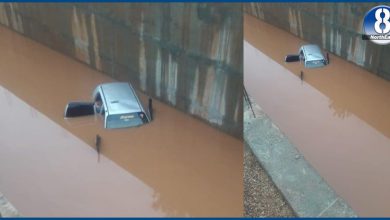