Mizoram state Congress president and former chief minister Lal Thanhawla said he would soon retire from politics and pass on the party leadership to a younger and energetic leader.

The 83-year old veteran politician told reporters on Sunday that he has decided to retire from politics and not contest the next assembly elections due in 2023. 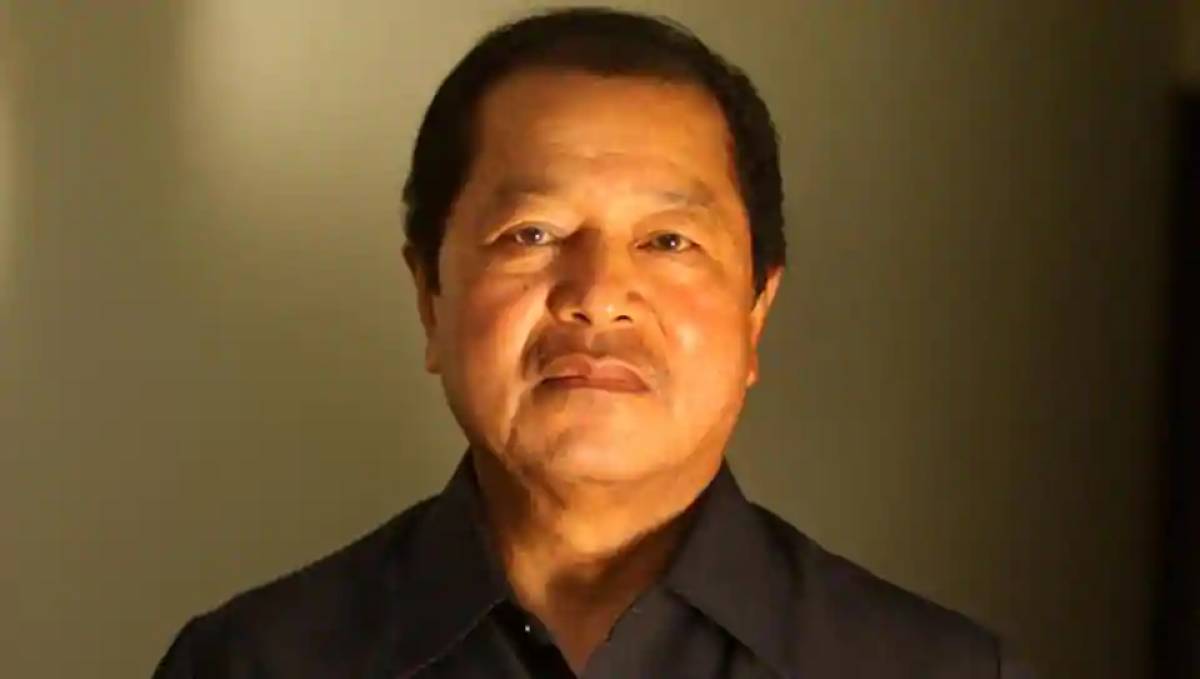 In a public speech at the party office on Friday, the Congress leader had also indicated his intention not to contest the next assembly election.

He said that he would hold the Congress leadership for only the current term (2019-2022) to make room for younger leaders, who are moreable and energetic.

The five-time former chief minister expressed hope that the Congress party will continue to grow under the new leadership. 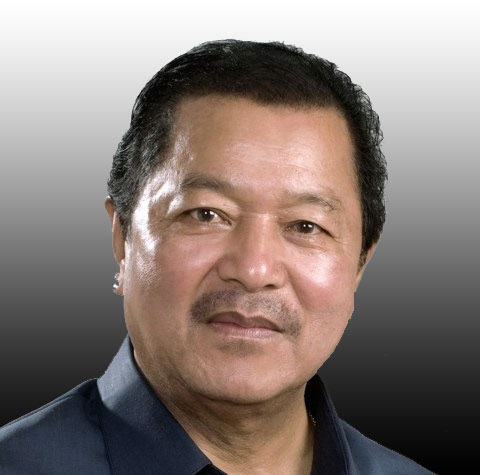 Lal Thanhawla had joined the underground movement spearheaded by Mizo National Front (MNF) in the 1960s and entered into active politics after his release from jail in 1967.

In 1973 he became the president of Mizoram Pradesh Congress Committee (MPCC), the post which he holds till date.