A female cadre of ULFA-I, Purnima Bora alias Mitu Assam has been arrested by Police & AR.

It may be mentioned that Purnima had joined the organisation in 2002.

The woman cadre was arrested in a joint operation conducted by Tinsukia police and Assam Rifles.

Purnima Bora was a resident of in Nazijuli in Sarupathar in Golaghat district.

Purnima Bara aka Mitu Assam is currently in the custody of Tinsukia police. 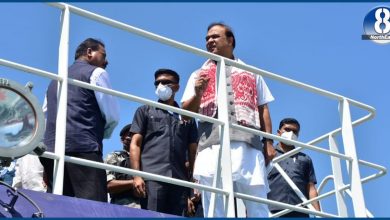 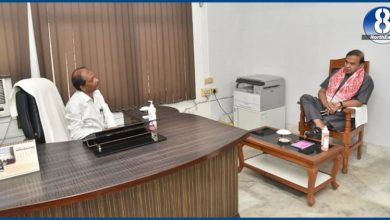 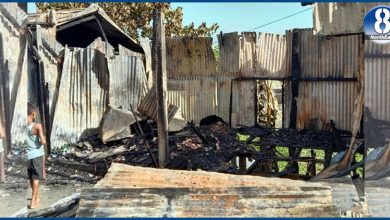 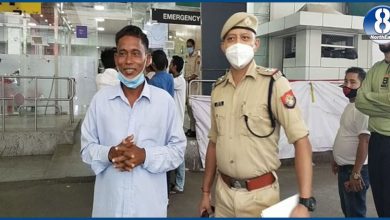